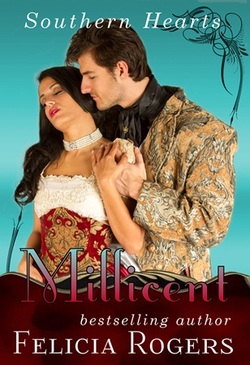 What a difference a few letters can make.

Millicent Jane Beaumont, southern belle and daughter of a wealthy plantation owner, is turning eighteen. After planning the birthday party of the century, all she wants is for her best friend and pen pal, Stephenie Treen, to attend. But Stephenie never asks for an invitation and the party becomes an opportunity for locals and foreigners to seek Millicent's hand in marriage.

Stephen Green, southern gentleman and son of a wealthy plantation owner in South Carolina, has secretly been corresponding, under false pretenses, with a young lady in Louisiana. As her eighteen birthday approaches, Stephen acquires an invitation to the private party. But when Stephen arrives in New Orleans he meets another woman who intrigues his heart. Will he make it the Beaumont Plantation and meet Millicent or will this new lady draw him away?


By your copy now at Amazon! 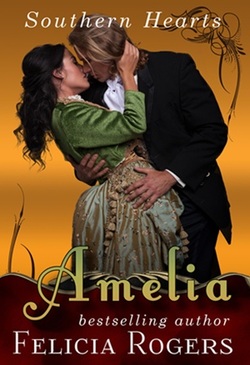 The measure of a man is not what he’s worth, but rather what is in his heart...

Amelia Beaumont would like to capture Charles’ attention – and his affection. She’s fairly certain he returns her feelings. But for some reason he seems distant and uninterested, and even more so after he delivers a kiss she won’t soon forget.

Far from being indifferent to her, Charles yearns for Amelia in every way. But he’s hiding a secret, one that, should she discover it, will prove to her once and for all they can never be together. Because to his mind, love isn’t enough if he can’t provide for her the way she deserves.

Can Amelia reach through Charles’ barriers to show him that love is, indeed, all they need? And if she can’t, whatever will she do?


Buy your copy at Amazon! 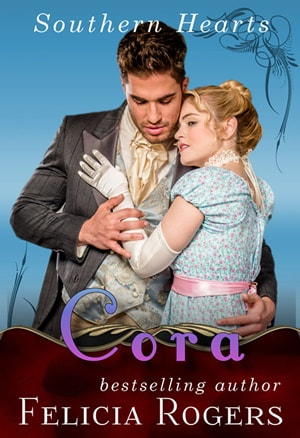 Cora Beaumont grew up in the shadow of her sisters. Determined to live a life of adventure instead of settling down young as they did, she left her home on Bayou Sara to live in glamorous New York City. But things have not turned out as she once dreamed. Six years after the start of her adventure, she receives letters asking her to come home, but how can she afford to achieve her goal?

Frederic St. Martin is a former lawman seeking one last case to cap a life of bringing criminals to justice. Tasked with finding the leader of an opium ring, his investigation has been going nowhere until he follows a young lady into an alley. When she witnesses a murder, the only way to catch the criminal he seeks is to protect the lady. But how does one protect a lady who doesn’t desire protection? Lie, of course.

Will Frederic's lies about how he came into her life lead her home? Or place her in more danger?