The Golden Goose, Book One 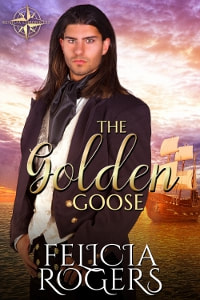 ​Sequel series to the “Justice” and Miss Quinn Mysteries.

The year is 1825. Seven years have passed since Sir Kenelm Kennaway left home following a devastating heartbreak. All that time he has been at sea working for another. Now he seeks his own treasure, his own ship.

Rose Walsh tried to escape one man only to be kidnapped and held prisoner by another. She has lived under disguise as a ship’s boy for eight years. Then she hears the voice of a man that sparks a memory of the woman she once was.

Will the bond they form see them to safety--and maybe beyond? 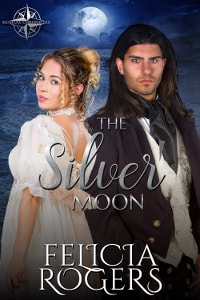 ​Kenelm Kennaway, his crew, and Rose have acquired another ship and escaped the uncharted island. But the gold in the ship's hold doesn't fill the belly, and Kenelm is forced to watch his crew and his beloved wither before his eyes. They need supplies and they need them fast. Spotting land would seem to be the end of their troubles, or is it?

Release date in October 2017.
Powered by