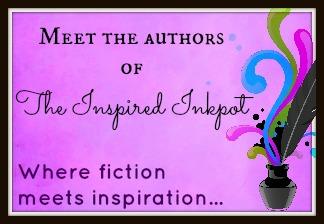 Heather Gray is the author of the Ladies of Larkspur inspirational western romance series, including Mail Order Man, Just Dessert, and Redemption.  She also writes the Regency Refuge series with titles His Saving Grace, Jackal, and the soon-to-be-released Queen.  But that's not all!  Interested in contemporary Christian romance?  Take a look at Ten Million Reasons and Nowhere for Christmas.

Heather loves coffee, God, her family, and laughter - not necessarily in that order!  She writes approachable and flawed characters who, through the highs and lows of life, find a way to love God, embrace each day, and laugh out loud right along with her.  And, yeah, her books almost always have someone who's a coffee addict.  Some things just can't be helped. 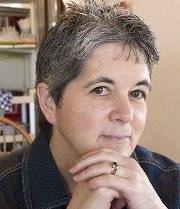 Lucie Ulrich took her time becoming a writer. Not much of a reader as a child, writing was of no interest to her--until she joined a church drama team. The desire to write a skit, and not simply act out someone else's was so strong, that once she started, she couldn't seem to stop. That first skit led to her becoming the drama team director, then eventually, the performing arts director at a small Christian school.

Lucie's first novel was penned under a tree in a field in Holland. Though her first, second, and third attempts never saw the light of day, parts of each of them became the foundation for "Broken Vessels," her first published work.

No longer involved with the performing arts, Lucie enjoys going on photo shoots with her husband, and taking long (or short) road trips. She hopes to find inspiration as she and her husband explore the four corners of the United States. 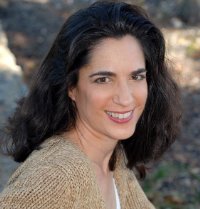 Growing up Kristin Wallace devoured books like bags of Dove dark chocolate. Her first Golden Book led to Laura Ingalls Wilder, Nancy Drew, C.S. Lewis and the Sweet Valley High series. Later, she discovered romance novels and fell in love all over again. It's no surprise then that Kristin would one day try her hand at writing them. She writes inspirational romance and women's fiction filled with love, laughter and a leap of faith. When she's not writing her next novel, Kristin works as an advertising copywriter for clients that have included the Miami Marlins, Discovery Networks, The Peabody Hotel, and Sea World. She also enjoys singing in her church choir and worship team. She is a member of Romance Writers of America and has served as President of the South Florida chapter, Florida Romance Writers. 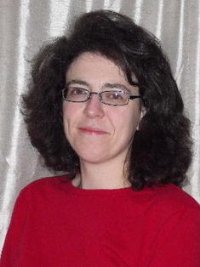 Felicia Rogers born and raised in the southern part of the United States is a Christian wife and mother, with a side interest-- writing. She won the Celebrate the Season Contest by Solstice Publishing in Sept. 2010 allowing her first novella, "The Holiday Truce" to be published. Since then she has published more than fifteen novels and novellas.


Then hop over to our Facebook page - The Inspired Inkpot.


We would love to have you!
Powered by